MICHAEL LEE
18:55 03 Mar 19
I have been a very happy customer of Naval and a Military Press for many years. I have... never been disappointed with their products or very professional service. With easy options for payment and an unrivaled selection of military books, brilliant CD Roms and DVDs, I really can’t imagine why anybody who loves military history would even contemplate going elsewhere.read more
Next Reviews
Add to Wishlist

The “Burgundian Wars” are generally considered the campaigns of Charles the Bold, the last Duke of Burgundy, against the Swiss, but they were actually far more extensive. This book presents the European politics leading to the conflicts, then the Duke’s campaigns against Liège starting in 1467, his siege of Neuss on the Rhine, the fighting in the Sundgau and Lorraine. It moves on to the battles against the Swiss staring in 1474, and finally addresses the conflict with the Duke of Lorraine in 1477.
Charles the Bold created an impressive army but lost many battles. His defeat and death at the Battle of Nancy in early 1477 and the resulting conflicts over the succession are of tremendous historical significance because they mark the beginning of the German-French relationship as “hereditary enemies”.

The book recognises the often-overlooked role of the allies of the Swiss and it also addresses the significance of the French and English kings fuelling in this conflict, as well as the role of the Holy Roman Emperor. The authors present the driving forces behind the war against Charles the Bold and which factors led to his downfall. At the same time, they present some heretofore little-known details about the Burgundian Duke’s military innovations and his death.
This book describes the battles and sieges in detail and comprehensively portrays the organisation, troop strengths, equipment, artillery, tactics, etc. of Burgundy’s and its opponents’ armies.
The work is illustrated with numerous colour contemporary prints, photos of international re-enactment groups, maps, etc. It is based on extensive research into rare sources and also contains an extensive bibliography. 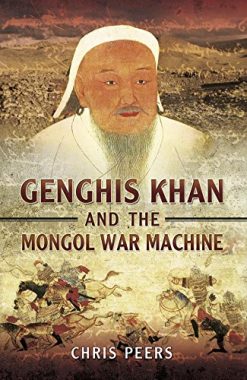