Sir Henry Morgan was a pirate who got lucky. Instead of being hunted down and hanged, the daring Welshman was knighted and made Governor of Jamaica. This biography tells the full story of the colourful career of the man who became the maritime master of the Caribbean.

This is the story of a Welshman who became one of the most ruthless and brutal buccaneers of the golden age of piracy. His name was Captain Sir Henry Morgan and, unlike his contemporaries, he was not hunted down and killed or captured by the authorities. Instead he was considered a hero in England and given a knighthood as well as being made governor of Jamaica. As Graham Thomas reveals in this fresh biography of this complex and intriguing character, Morgan was an exceptional military leader whose prime motivation was to amass as much wealth as he could by sacking and plundering settlements, towns and cities up and down the Spanish Main. 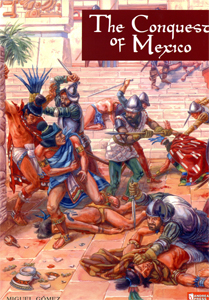 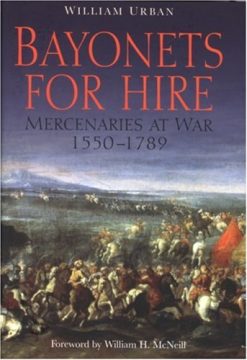