MICHAEL LEE
18:55 03 Mar 19
I have been a very happy customer of Naval and a Military Press for many years. I have... never been disappointed with their products or very professional service. With easy options for payment and an unrivaled selection of military books, brilliant CD Roms and DVDs, I really can’t imagine why anybody who loves military history would even contemplate going elsewhere.read more
Next Reviews
-66%
The product is already in the wishlist! Browse Wishlist

An essential volume for anyone interested in the history of the Royal Navy during the first part of the period of British naval supremacy. If you own any of the previous volumes of this series then you’ll know what to expect from this one, it covers everything from the mighty first rates down to the smallest gun boats.

The publication of this book sees the completion of a monumental work listing the technical details and career histories of every significant British warship between 1603 and 1863. Following three earlier volumes, this one carries forward the story from the post-Napoleonic War reorganisation of the Royal Navy’s rating system to the end of sail as the principal mode of propulsion. Although apparently well documented, this is a period of great complexity in the procurement and naval architecture of ships. The introduction of steam radically altered the design of vessels under construction and was later retro-fitted to others, while many ‘names’ lived a ghostly existence on the Navy List: ships ordered but not started, and in some cases having their intended draughts altered more than once before being cancelled entirely. This book meticulously sorts out and clarifies these confusions – a major contribution in itself – but for the first time it also provides outline service histories for an era that is largely neglected. Like its companion volumes, the book is organised by Rate, classification and class, with significant technical and building data, followed by a concise summary of the careers of each ship in every class. With its unique depth of information, this is a work of the utmost importance to every naval historian and general reader interested in the navy of the sailing era and the formative years of the steam navy that supplanted it. 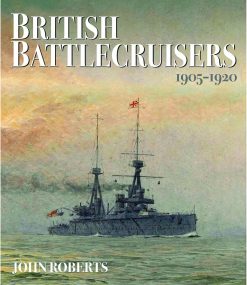 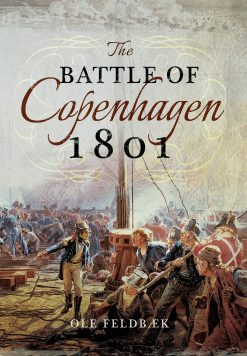 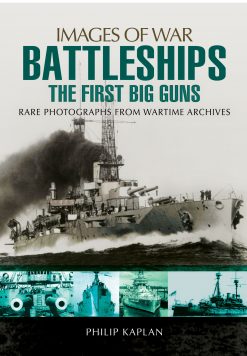