Gale and Polden’s postcards of British uniforms are now widely collected but little is known about the artists and few of their original paintings have survived. Now over 130 of these rare works by artists such as Harry Payne, Edgar A. Holloway, John McNeill, and Ernest Ibbetson are reproduced here for the first time in full colour with background information as to how the pictures were created. This book is a useful reference for postcard collectors, miniature modellers, as well as collectors and scholars of early twentieth century British uniforms. 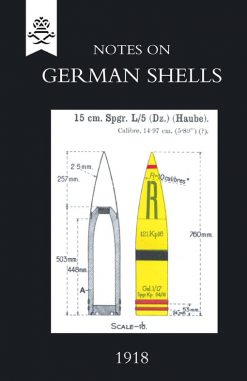