In April-May 1917 the sleepy hamlet of Bullecourt in Northern France became the focus of two battles involving British and Australian troops. Given the unique place in Australia’s military history that both battles occupy, surprisingly little has been written on the AIF’s achievements at Bullecourt. Bloody Bullecourt seeks to remedy this gasping omission.

The First Battle of Bullecourt marked the Australians’ introduction to the latest battlefield weapon – the tank. This much-lauded weapon failed dismally amid enormous casualties. Despite this, two infantry brigades from the 4th Australian Division captured parts of the formidable Hindenberg Line with minimal artillery and tank support, repulsing German counterattacks until forced to withdraw.
In the second battle, launched with a preliminary artillery barrage, more Australian divisions were forced into the Bullecourt ‘meat-grinder’ and casualties scored over 7,000. Once more, soldiers fought hard to capture parts of the enemy line and hold them against savage counterattacks.
Bullecourt became a charnel-house for the AIF. Many who had endured he nightmare of Pozières considered Bullecourt far worse. And for what? While Field Marshal Sir Douglas Haig considered its capture ‘among the great achievements of the war’, the village that cost so many lives held no strategic value whatsoever. 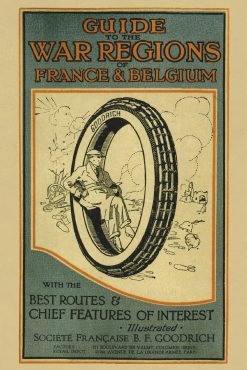 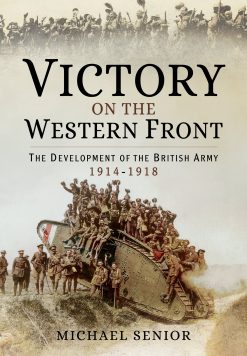 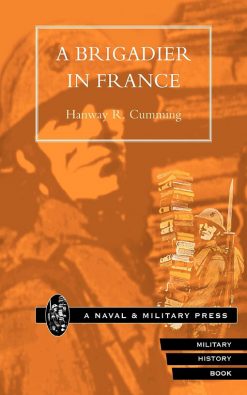