BLACK PRINCE AND THE CAPTURE OF A KING: POITIERS 1356

A “taut narrative” of the fourteenth-century conflict between England and France offers “a detailed, climactic account of a legendary battle”.The authors have successfully woven a narrative that not only demonstrates the military strategy that unfolded through 1355/56, but also places it firmly in the context of the underlying political intrigue and infighting that beset the French monarchy.

The Battle of Poitiers was a major English victory in the Hundred Years’ War Edward, the Black Prince, led an army of English, Welsh, Breton and Gascon troops. The French were heavily defeated; an English counterattack captured King John of France, along with his youngest son, and much of the French nobility who were present.

The capture of a king in the course of a battle was a relatively rare event. This, the climactic event of the Black Prince’s first campaign as commander, came at the end of nearly a year of campaigning across the southwest of France.
The battle of Poitiers in 1356 is less well known than more famous clashes such as Agincourt, however, Poitiers was no less dramatic, and equally important in terms of the course of the Hundred Years War. The capture of King Jean brought France to the brink of total defeat, and led to one of the most devastating and destructive periods in French history. It is not exaggeration to say that the battle of Poitiers changed the course of history for both France and England.
In the summer of 1356 the Prince and his army drove northward towards the Loire, attacking once again deep into French territory. This time he met real opposition: the full French army led by King Jean and many of the leading nobility of France, some of them veterans of the defeat at Crécy ten years before. Outnumbered, the Prince fell back, but in September he turned near the city of Poitiers to make a stand.
The battle that followed was a tense encounter. The French had learned much from the disastrous defeat at Crécy, and took time to organise and prepare before attacking. Their advance was deliberate and well planned. Yet the result was the same. Once again, English and Welsh archers wrought mayhem among the French ranks. The French formations disintegrated, and a violent counter-attack by English men-at-arms caused it to dissolve entirely. King Jean and his eldest son made a final stand with some of their followers, but in the end they were forced to surrender and were taken back to England as prisoners.
The core of the book is a day-by-description of the campaign of July-September 1356, climaxing with a detailed description of the Battle of Poitiers itself. The detailed account and analysis of the battle and the campaigns that led up to it has a strong focus on the people involved in the campaign: ordinary men-at-arms and non-combatants as well as princes and nobles. 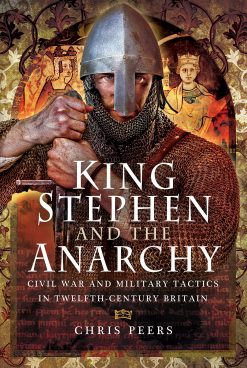 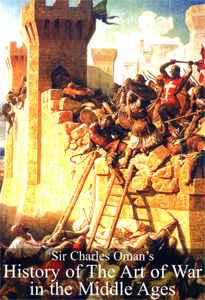 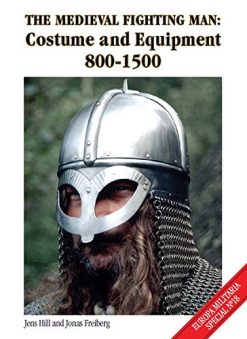