A first-rate book which looks at China’s part in the Great War, which is largely overlooked by many. In 1914 China offered Britain 50,000 troops to recover the German colony in Shandong and in 1916 she sent a vast army of labourers to Europe where the Chinese Labour Corps contributed greatly to the building and repair of infrastructure like railways, roads, canals and trenches.

Only 15 left in stock

The Great War helped China emerge from humiliation and obscurity and take its first tentative steps as a full member of the global community. In 1912 the Qing Dynasty had ended. President Yuan Shikai, who seized power in 1914, offered the British 50,000 troops to recover the German colony in Shandong but this was refused. In 1916 China sent a vast army of labourers to Europe. In 1917 she declared war on Germany despite this effectively making the real enemy Japan an ally. The betrayal came when Japan was awarded the former German colony. This inspired the rise of Chinese nationalism and communism, enflamed by Russia. The scene was set for Japan’s incursions into China and thirty years of bloodshed. One hundred years on, the time is right for this accessible and authoritative account of China’s role in The Great War and assessment of its national and international significance 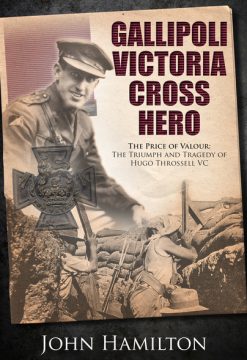