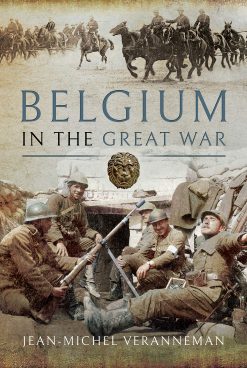 BELGIUM IN THE GREAT WAR

The full and harrowing story of Belgium’s Great War told including the number of war crimes against the civilian population that the Germans committed. These atrocities, were widely exaggerated by the Allied press, and raised considerable sympathy. For most of the country the occupation was only brought to an end in the aftermath of the armistice of November 1918 as the Belgian Army advanced into the country to replace evacuating German troops.
An essential read at for all with a desire to know the war and it’s effect upon it’s civilian population.

In August 1914, the German Empire invaded neutral Belgium in order to outflank the defences of the French army. Unexpectedly, the Belgian army resisted and fought on, holding a small part of unoccupied Belgian territory north of Ypres, alongside the British and French armies, until the Armistice of 1918. Because of their heroic defence, Belgium and its King, Albert I enjoyed enormous international prestige after the war. Its colonial army conquered part of German East Africa out of the Congo. Occupied Belgium suffered executions of civilians, severe destruction and was widely stripped of its industrial infrastructure, which was one of the most developed in the world. It was saved from starvation by food shipments from the United States which came in via neutral Holland. Belgium emerged from four and a half years of complete turmoil a different country and the experiences would have a lasting impact of its politics. Universal suffrage was introduced and the Flemish question was exacerbated. The war resulted in the abandonment of the country’s neutrality policy and her claims for reparation and territory, only very partially met, were to have serious foreign policy implications. 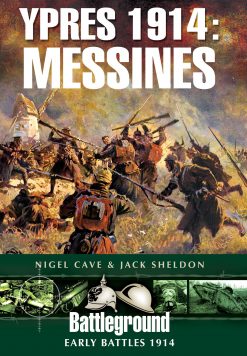 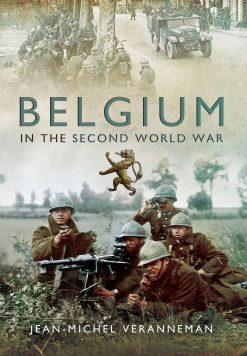 BELGIUM IN THE SECOND WORLD WAR 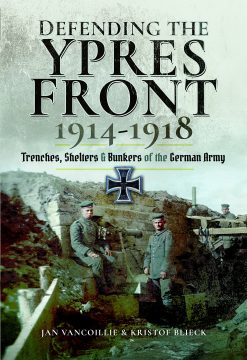 DEFENDING THE YPRES FRONT 1914-1918 Trenches, Shelters and Bunkers of the German Army 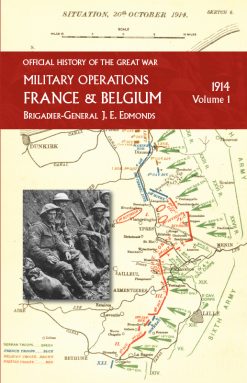 FRANCE AND BELGIUM 1914 Vol I. OFFICIAL HISTORY OF THE GREAT WAR.