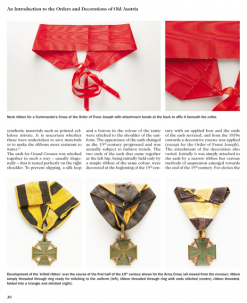 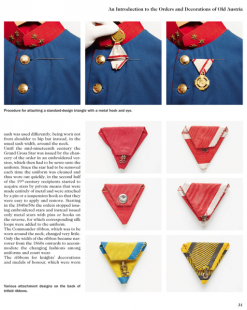 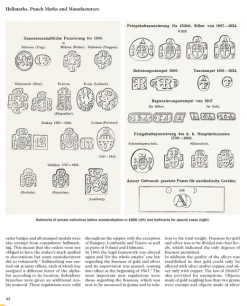 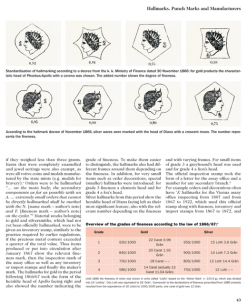 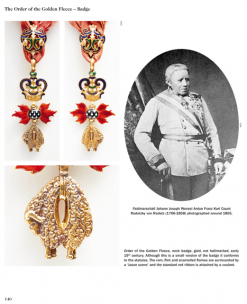 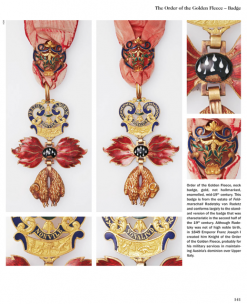 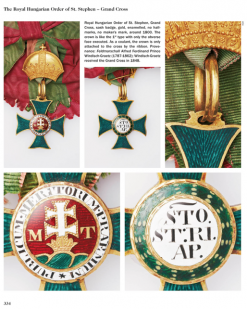 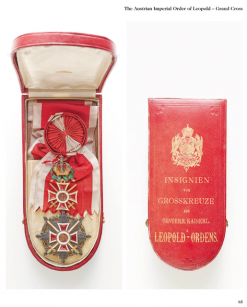 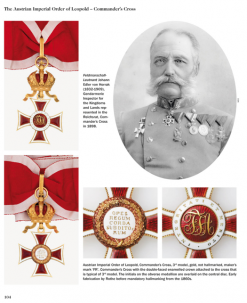 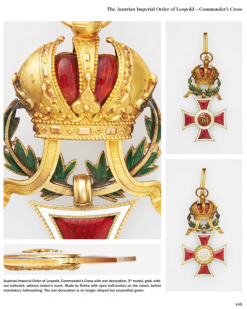 AUSTRIAN ORDERS AND DECORATIONS Part I: The Imperial-Royal Orders up to 1918

The orders and decorations of Old Austria are a fascinating field of study and research to this day, not only reflecting the continuity and turning points of the Habsburg Monarchy from the mid-18th century to the end of 1918, but also directly linked with the Medieval secular and chivalric orders and their extremely ideological and spiritual character, particularly through the Order of the Golden Fleece. The orders founded in the 18th and 19th centuries later also took into account a recipient’s achievements but they still largely retained the nature of fellowships, loyal to their sovereign and ruler. Although these ‘orders’ were originally intended only for certain social and professional groups, throughout the 19th century the system of awards was increasingly expanded, with decorations commemorating various historical events or personages and later honouring general merit, military achievement or long service.
This resulted in a system that was not only comprehensive but complex and had its own peculiar characteristics, distinct from those of other nations.
There were for example privileges and monetary gratuities as well as ennoblement attached to some awards, a recipient’s social background was taken into account and there was a strict hierarchy amongst the orders and decorations themselves.
Work continues apace on Part II ‘Decorations of Honour, Service Badges etc.’
Overseas clients please note: Due to excessively high wrapped weight shipping is weighted on this title.