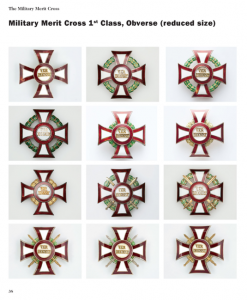 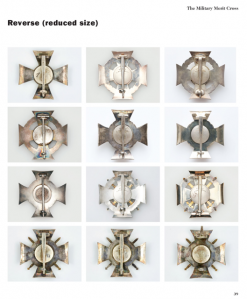 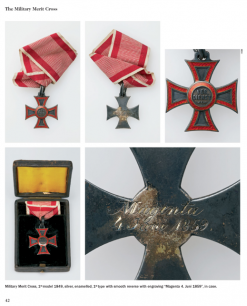 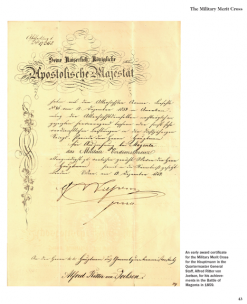 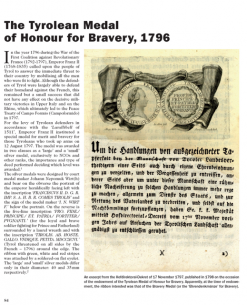 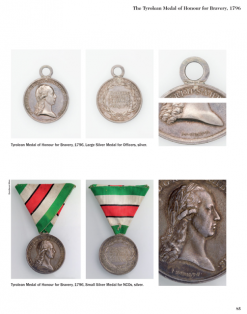 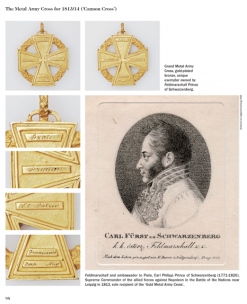 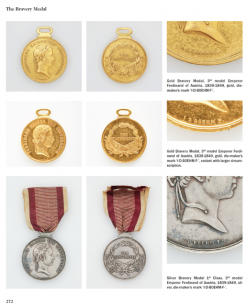 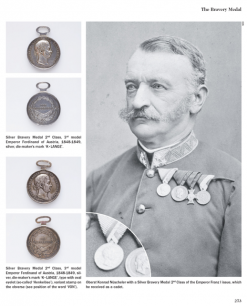 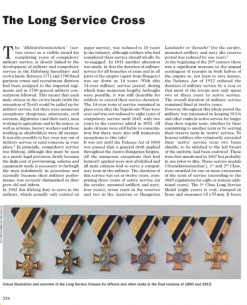 ENGLISH TEXT This two-volume work, ‘Austria’s Orders and Decorations – The Imperial-Royal Official Decorations up to 1918’, forms the second part of a comprehensive series on imperial Austria’s decorations.

While the first part dealt exclusively with the imperial orders, this second work covers the remaining wearable state-awarded decorations, their history, significance and appearance. More than 60 different decorations were endowed between the late 18th century and the end of the First World War in 1918. They include decorations for merit in the military and civil realms, for long service, to commemorate individuals or participation in particular campaigns and wars and jubilee decorations. Presenting their history and significance, and the appearance of the decorations themselves, was quite different from dealing with the imperial orders, which were for the most part structured and organized along similar lines, having various classes or levels. The decorations awarded by the state, on the other hand, had no overall norms but were instead structured each according to its purpose. In addition, throughout their history many of the decorations went through breaks and discontinuities, which had an effect on the appearance of the decorations, the definitions of their classes and their basic ranking within the old-Austrian award system.
In this work, the state decorations are dealt with both from a cultural-historical perspective – describing their history, purpose and significance according to the latest research data – and with regard to the pieces themselves. A richly illustrated catalogue section with highly detailed illustrations and descriptions of each decoration give the reader an unbelievably detailed view of the range and variety of pieces produced. The result is a tract of almost 800 pages and around 3,000 high definition photographs and illustrations.
Overseas clients please note: Due to excessively high wrapped weight shipping is weighted on this title.