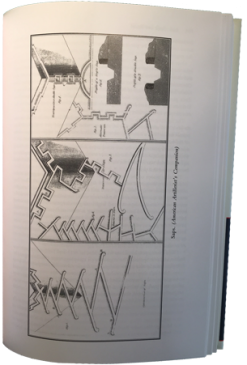 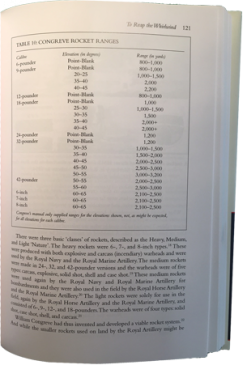 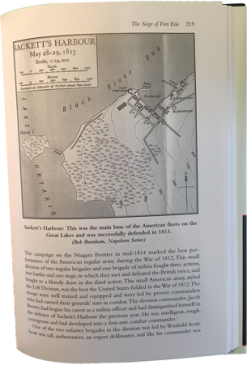 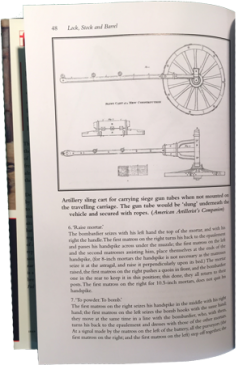 ARTILLERY OF THE NAPOLEONIC WARS VOL II Artillery in Siege, Fortress, and Navy, 1792-1815

An ambitious account of artillery during the Napoleonic wars, covering every major action of the period. Detailing engagements as well as technical details this volume chronicles the story of the guns and men during the twenty-three years of almost continuous warfare from 1792-1815.

Napoleonic artillery can usually be divided into two types: field, or light artillery which was employed by the armies on campaign and in the field and siege, or heavy artillery, which was employed in siege operations and against opponents holding the fortresses against them. While field artillery consisted of calibers up to and including 12-pounders light enough to keep up with an army on the march and in combat, siege artillery was of the heavier calibers and intended as ‘battering pieces’ which could destroy fortifications through bombardment. Similar garrison artillery was mounted on different gun carriages and employed to counter the siege operations and siege artillery of the opposing forces. Serving alongside the artillery men the engineer arm displayed its expertise in the various operations needed to take or defend a fortress. Naval artillery would, along with the skill and seamanship of the naval officers and ratings who worked the ships, determine who would be victorious at sea. Naval guns were generally of two types, guns and carronades and ranged in caliber from relatively small 9-pounders to 32-pounders for guns and even larger calibers for the short-ranged and deadly carronades.