‘American Panther Tanks’ sounds a strange title for a book, but currently there are five surviving WW2 German Panther tanks in America. It is believed that fourteen captured Panzer V Panther tanks were shipped to the United States after the Second World War.

Most of these tanks were cut up and scrapped after being used for testing and targets on live firing ranges. The Panzer V Ausf.A Panther tank at the American Heritage Museum, Hudson, Massachusetts, near Boston, has been completely restored to a very high standard. The other four Panther tanks are at Fort Benning, Columbus, Georgia, under the care of the U.S. Army Armor and Cavalry Collection (U.S. AACC). They are awaiting their turn to be restored. The first four chapters briefly cover the development and production of the Panzer V Panther tank from the first version, the Ausf.D, to the second version the Ausf.A and to the final production version the Ausf.G, using photographs from other surviving Panther tanks around the world. The fifth chapter explores the design history of the Panther II prototype hull. Only one was built. The remaining chapters are dedicated to a photographic walk-around of the surviving Panther tanks in America. 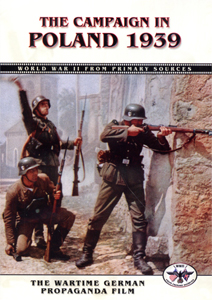