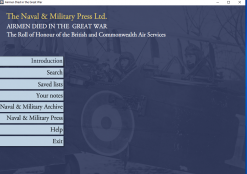 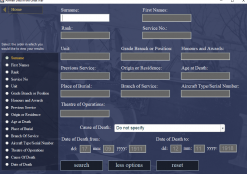 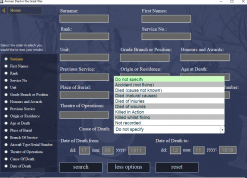 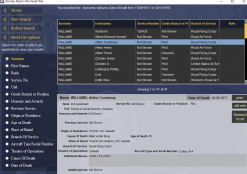 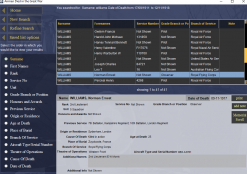 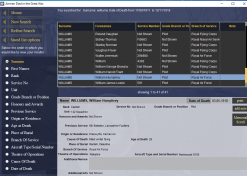 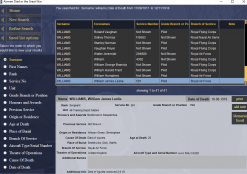 Are you a family historian, trying to find what happened to a relative in 1914-1918? Or perhaps you are researching a local war memorial. The problem has been that only the Army casualties were digitised in 1999 by N&MP leaving a blank with the Sea and Air servicemen – Now the British Sea and Air Services of the First World War are digitised and available from N&MP to complete this large and frustrating gap.

This comprehensive and fully searchable database records all British and Commonwealth airmen who died during the First World War. Services covered are the Royal Naval Air Service, Royal Flying Corps, Royal Air Force, Women’s Royal Air Force, and the Australian Flying Corps plus United States Air Service airmen who were attached to these services. Details for each individual include the usual name, rank and serial number together with their unit, previous military service, age at death, place of residence and burial or commemoration, date and manner of death, and, for those killed in the air, the type and serial number of the aircraft involved. This database records the details of over 9,350 men and women ranging from the well-known air aces to the unknown air mechanics, regardless of whether death was caused by action, accident or illness. In addition to tracing the details of individuals, the database can be used to find other information; for example, all personnel killed in particular types of aircraft or buried in specific cemeteries or who came from a particular town or city.
Price + VAT (VAT is applicable to all UK orders)