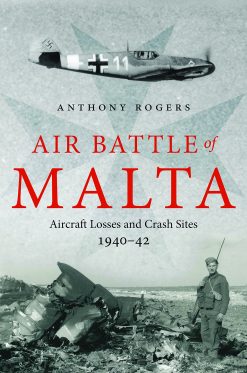 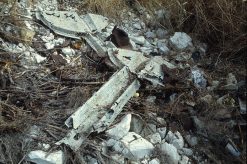 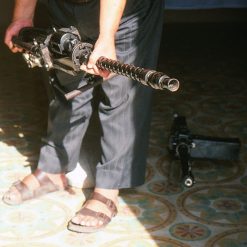 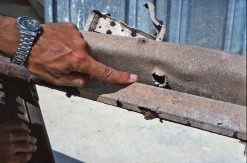 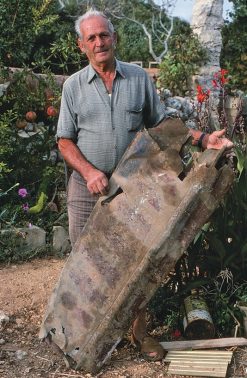 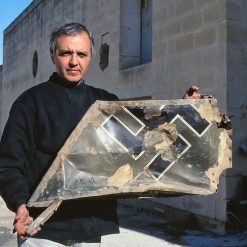 This comprehensive volume from an experienced author documents all known aircraft crash sites in and around the Maltese Islands, and provides the circumstances of each loss related in detail with accounts from both sides. In Germany especially there are many still unaware of the fate of family members who never returned after the Second World War, this book reveals what happened to some who even today are still officially listed as ‘missing’.

In the Second World War, Malta was subjected to continual air attacks during a siege lasting nearly two and a half years. This is part of that story, from the early days in June 1940, when only a few Gladiator biplanes were available to combat Italian bombers and fighters, to the intervention of the Luftwaffe and the tenuous defence by outclassed Hurricanes, culminating in the desperate months of fighting following the arrival on Malta of the first Spitfires in March 1942. Of more than 1,000 aircraft destroyed during the battle, many fell into the Mediterranean or were written off in landing, and at least 200 crashed among the Maltese Islands. This book documents all known aircraft crashes that occurred in and around Malta and Gozo during 1940-42, describing in detail the circumstances of each loss and what became of the pilot or crew, including some who even today are officially listed as missing. The immediacy of eyewitness accounts from both sides provide a fascinating perspective of an epic battle – much of the material is previously unpublished, not least the narratives by those who were there.

Details the various crashes in chronological order, and includes in its appendices a table containing all the details of each crash, full endnote references and a properly compiled index, making it a valuable work of reference. Was published at £25 and a complete sell-out when we last had stock NOW we have “CRASHED” the price to just £6.99 with the arrival of our final shipment of this title into out warehouse 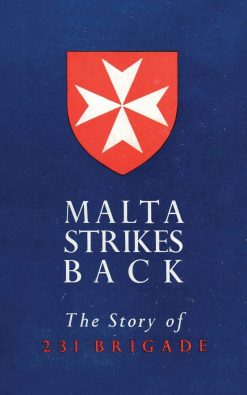 MALTA STRIKES BACK The Story of 231 Brigade