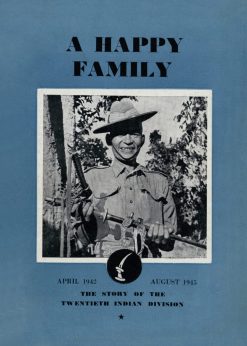 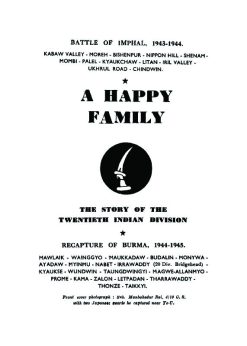 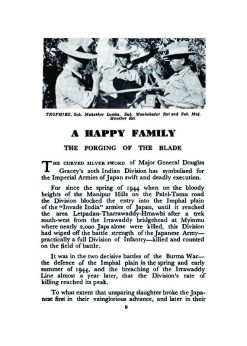 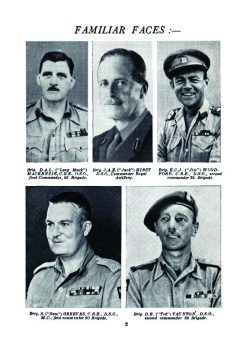 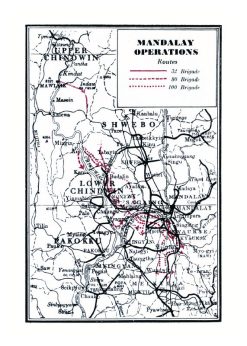 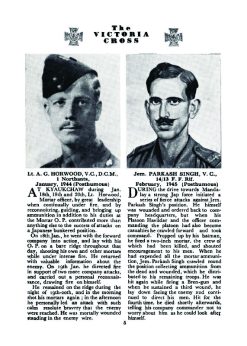 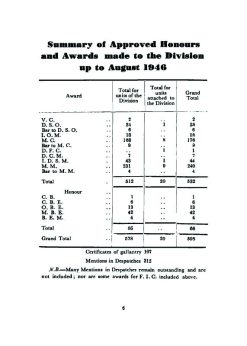 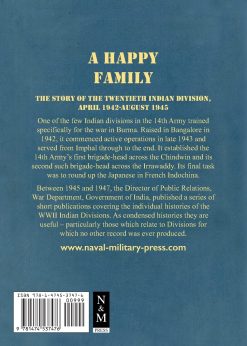 A HAPPY FAMILY The Story of the Twentieth Indian Division, April 1942-August 1945

One of the few Indian Divisions in the 14th Army trained specifically for the war in Burma. Raised in Bangalore in 1942, it commenced active operations in late 1943 and served from Imphal through the end. It established 14th Army’s first brigade-head across the Chindwin and its second such brigade-head across the Irradawddy. It’s final task was to round up the Japanese in French Indo-China.

Between 1945 and 1947 the Director of Public Relations, War Department, Government of India, published a series of short publications covering the individual histories of the WWII Indian Divisions. They followed a consistent format, having between 44 and 48 pages within illustrated soft card covers. They have an average of 50 monochrome photographic illustrations, and each has a full colour centre-spread depicting a scene from the Division’s wartime operations (drawn by official war artists). With the exception of ONE MORE RIVER and TEHERAN TO TRIESTE (which are slightly smaller) They were printed at various presses in Bombay and New Delhi, and each contains at least one map. 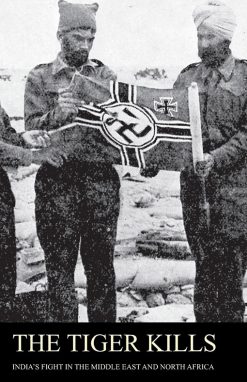 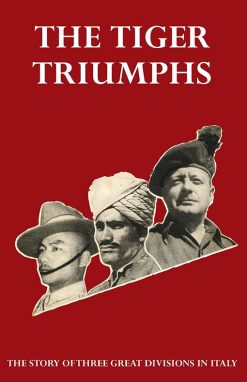